If you are like me, you faithfully followed Game of Thrones for years—sometimes watching weekly, but often binge-watching to catch up. In the beginning, I always had a screenshot of the character list on hand as I familiarized myself with the many names and faces.

I found myself wanting to talk about the complicated and intense storylines with friends and family—wanting to find out their opinions and to impress them with my knowledge of the characters.

One particularly noteworthy character is, of course, Jon Snow, played by Kit Harrington, and introduced as the illegitimate son of a Northern lord who ultimately accepts the duty of serving in the Night's Watch. 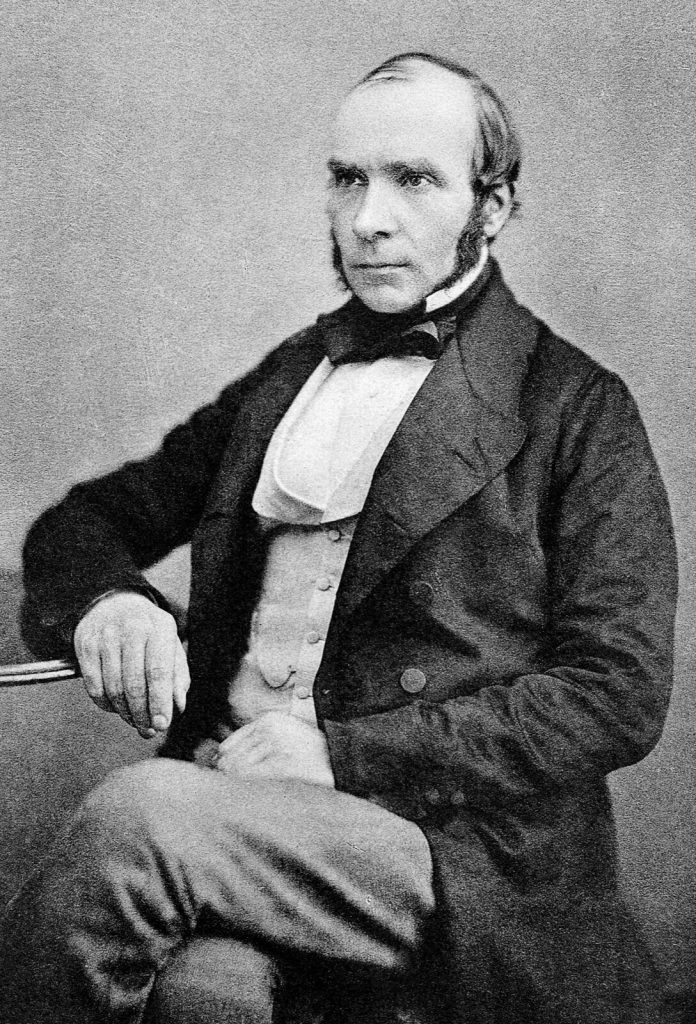 As I began researching a very different topic, handwashing, I stumbled upon another Jon Snow (actually John  Snow, but close enough!) A team member of ours was the first to introduce me to his legacy, sharing an article she  remembered from her college days.

Dr. John Snow was an English physician and pioneer in medical hygiene, as well as the development of anesthesia, and is widely considered to be a founder of modern epidemiology.

Epidemiology is the branch of medicine which deals with the incidence, distribution, and possible control of diseases, so it is more relevant today than ever. The same can be said for handwashing, which is an essential activity in today’s world.

While today it may seem obvious, around 170 years ago when John Snow recommended handwashing and hygiene  to prevent cholera, he was hardly taken seriously. In the words of the other Jon Snow, sometimes “we look up at  the same stars and see such different things.”

Dr. John Snow is perhaps most known for his investigation of a 19th century cholera outbreak in London. During the cholera outbreak, Snow noticed that many miners were struck with the disease while working underground. It seemed most likely to Snow that the cholera had been spread by germs on the miners’ hands.

Snow used geographical co-ordinates to figure out where cholera, which was infecting and killing people in the Broad Street area of Soho London, was coming from. Based on his findings, Snow hypothesized that a water pump was the source of the disease, rather than airborne vapors.